Everything You Need To Know About Relocating To Orlando Florida 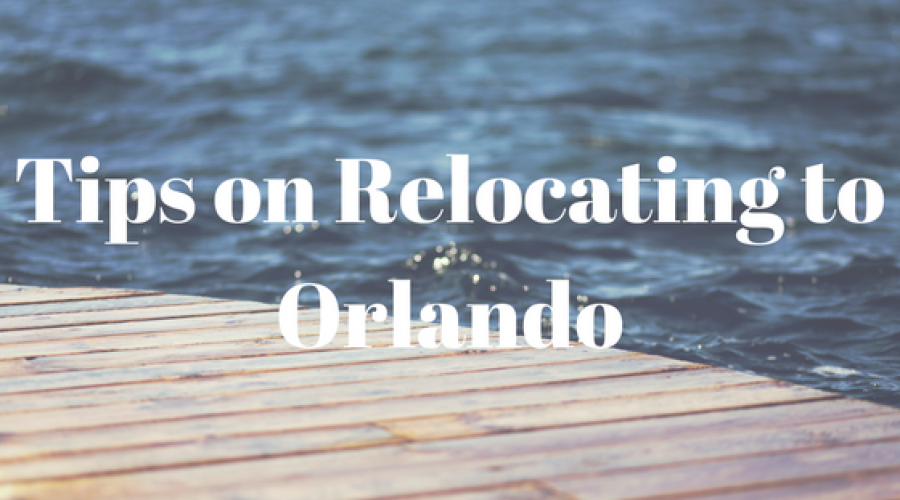 You may have heard that Orlando is one of the top tourist destinations in the U.S. But did you know it’s also a great city for families, snowbirds, urbanites, and retirees?

If you’re planning on relocating to Orlando, Florida, who better than an Orlando property management company to tell you everything you’ll want to know before moving there. 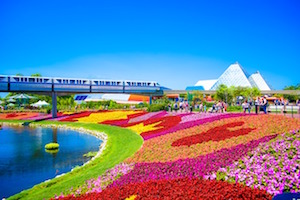 Orlando has an estimated population of 254,000 people, making it the 77th most populous city in the country. It’s also the 5th largest city, and the largest inland city, in Florida.

According to the U.S. Census Bureau, Orlando is the fastest-growing of the country’s 30 largest regions. Over the past six years, Orlando’s population has been increasing at a rate of 138 people per day, according to the Orlando Economic Development Commission (EDC).

This growth is fueled by domestic relocations, which account for 40% of the migrations. 24% are from natural population increases, while another 34% is due to international migration. The EDC also noted that the “The City Beautiful” and the “Theme Park Capital of the World” is now the 24th most populous region in the United States.

Additionally, Orlando is the most visited city in the country, thanks to its fine collection of attractions. Some of these are SeaWorld, the Universal Orlando Resort, Walt Disney World Resort, Gatorland and Wet ‘n Wild Water Park.

Moving to Orlando? Pick a Neighborhood Based on Your Lifestyle

You won’t find a boring neighborhood if you’re living in Orlando. If you want a taste of urban living, here are three Orlando neighborhoods worth considering.

Walking through Thornton Park is like taking a step back in time. You’ll find old bungalows that date as far back as the 1920s. The neighborhood is adorned with beautiful, mature oak trees and brick-lined streets. Alongside that, Thornton Park has a great variety of high-end shopping boutiques and prime restaurants.

Despite its name, College Park is more of a family neighborhood than a hotbed of frat parties. Much like Thornton Park, the neighborhood is dotted with brick-lined streets and historic homes.

Lake Nona is a fast-rising neighborhood that’s home to families from various socioeconomic backgrounds. Originally conceived as a 7,000-acre golfing mecca, recent developments are trading the “golf” image for a more futuristic one. Several developments, including a Medical City, are slated for construction on the site.

Other places to live in Orlando that might interest you include: 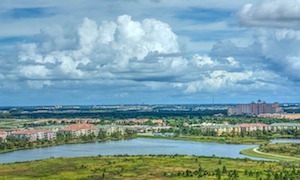 There is No State Income Tax

Depending on where you came from, relocating to Orlando might save you money. Orlando is one of the seven states that don’t levy state income tax.

One reason for this is the many hotels in the area. Orlando has a large number of hotel rooms, second only to Las Vegas. Also, Florida sales taxes hover at around 6.5%, and the state has one of the highest property taxes in the country.

Overall, the cost of living in the Orlando, Fl is slightly above that of the national average, with transportation and housing costs making the biggest difference.

It’s Easy to Find a Job Living in Orlando

Assuming you don’t mind working a low-wage job in the service industry, Orlando has tons of employment opportunities in places like the Kennedy Center and Disney.

But can you live off those wages? According to statistics, Orlando workers earn 22% less than the national average. As such, you’ll need to supplement that income with a side hustle or two to make ends meet.

In particular, the local beef and citrus industries are full of employment opportunities. Companies that engage in those industries include: 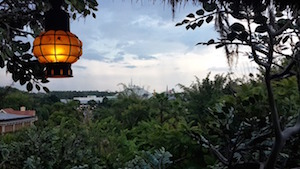 Orlando’s food scene is, to put it simply, eclectic. Local restaurants feature everything from Brazilian and Mexican to Asian and Indian. No matter your taste, you’re sure to find something that excites your taste buds.

For instance, if you’re a barbeque fan, try out The Ravenous Pig, Yellow Dog Eats, or 4 Rivers Smokehouse – all of which were ranked in USA Today’s 10 best restaurants in Orlando. Orlando Magazine and Orlando Weekly also named Graffiti Junktion as the best burger joint in the city.

Other restaurants to try out in Orlando include:

Orlando is filled to the brim with fun and exciting things to do. Besides the dozens of theme parks surrounding the area, tons of local events and festivals are sure to meet your entertainment needs.

Some of the city’s most awesome destinations include: 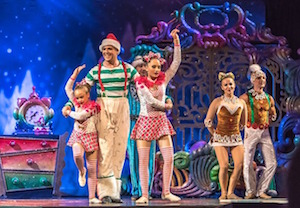 If you’re the sporty type, you can cheer on teams like the:

Prepare for the Warm Weather and Hurricane Season

Since Florida has a humid subtropical climate, expect warm weather when you move into Orlando. You can enjoy the local weather while gliding along on a zip line over preserved land, or trekking via an eco-safari.

You can also ride a canoe at Wekiwa Springs State Park, go biking along the 22-mile West Orange Trail, take a pontoon tour at the Winter Park Chain of Lakes, or ride a horse through the woods.

Generally, the temperatures stay well above 60 degrees Fahrenheit. If you’re not used to year-round heat, it might take a while to adjust. To do that, you should:

Clearly, Orlando is a top tourist destination for a reason. It has practically everything you need to live your life to the fullest. If you’re thinking of relocating to the “City Beautiful,” check out the aforementioned destinations and then some.